Китайская вакцина против короновируса, судя по всему рабочая. Тестируется успешно.
Вот сегодняшняя статья в New York Times
A vaccine developed in China appears to be safe and may offer protection against the virus, scientists say.
An early-stage trial of a coronavirus vaccine, published in The Lancet, was conducted by researchers at several laboratories and included 108 participants. Subjects who got the vaccine mounted a moderate immune response to the virus, which peaked 28 days after the inoculation, the researchers found.
A vaccine is considered to be the best long-term solution to ending the pandemic and helping countries reopen. Nearly 100 teams worldwide are racing to test various candidates.
On Monday, the drug company Moderna, which has its headquarters in Cambridge, Mass., announced that its RNA vaccine appeared to be safe and effective, though that was based on results from just eight people in its trial. On Wednesday, researchers in Boston said a prototype vaccine protected monkeys from coronavirus infection.
The vaccine reported today was created with an adenovirus called Ad5 that easily enters human cells. However, many people already have been exposed to Ad5, so there is concern that antibodies to it will be too common to allow the vaccine to work widely.
Apart from pain at the injection site, close to half of the participants also reported fever, fatigue and headaches, and about one in five had muscle pain. The participants knew whether they were receiving a low, medium or high dose, which may have influenced their perceptions of the side effects.
https://www.nytimes.com/2020/0...e#link-302f6474 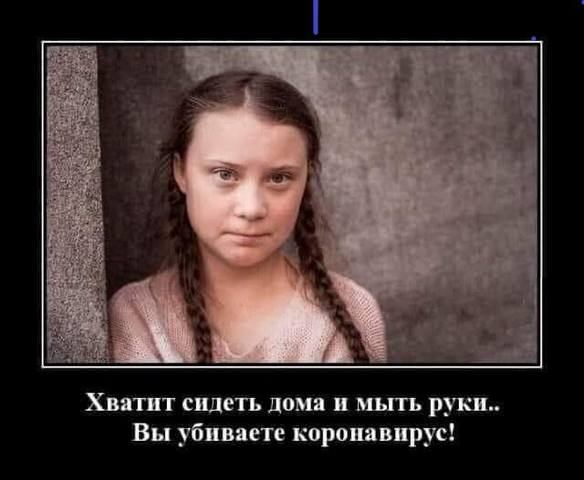